PHILADELPHIA – March 18, 2016—On January 28th, 2016 Parse.com announced that they would be retiring their BaaS platform service. From that moment, 600,000+ mobile app developers had one year to migrate their backend server from Parse.com. For most of Parse’s current users, purging their mobile apps of Parse code will require them to develop an almost completely re-written app. Setting up a Parse compatible, user-owned backend server is the best option for old Parse users searching for a long term backend solution.

Sempercon has released a Parse-compatible version of their CirrusCon Application Platform that enables mobile app developers to rapidly build the front- and backend of their solution, and maintain full control and ownership over their data. 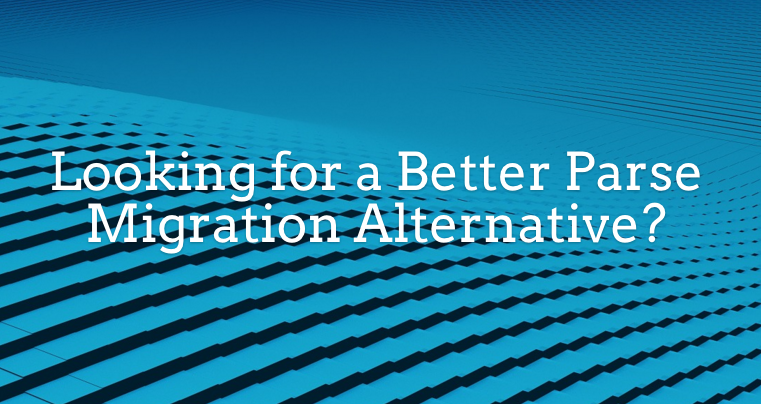 SemperCon enables businesses to seize the opportunities of IoT, web and mobile to transform their business. SemperCon specializes in building scalable mobile and web-based applications that take advantage of ‘always connected’ cloud computing and wireless capabilities in business and consumer markets.