Avoid These Mistakes When Creating Your Own App 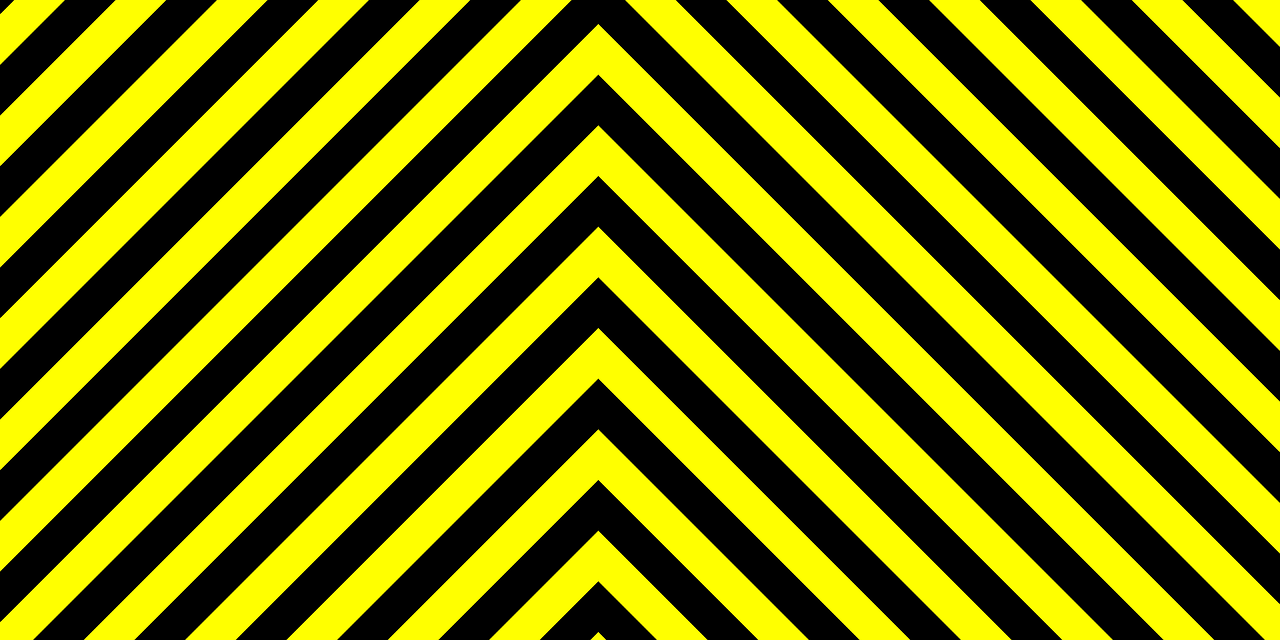 After being in the app design and development business for nearly 9 years, rarely a day goes by that I’m not talking with someone interested in turning their mobile, IoT or web app idea into an actual application. In most cases the individual or company doesn’t have a lot of background knowledge on the software field and lacks an understanding of what it takes to actually design and build applications from scratch.

The initial idea and core flow of the application needs to come from the inventor. In order to turn an app idea into reality, this person’s initial vision must be guided by the unique needs of their target user. Even the most experienced developers need guidance from the inventor on how the app should be designed to deliver on a clear purpose. Developers oftentimes are working on applications that focus on many different markets with many different business models all at once. App development companies can help with fleshing out the user experience and designing a good looking user interface, but the core concepts and direction of the app creation process must be driven by the inventor.

The entrepreneurs and IT leaders that we discuss mobile, web and IoT app ideas with typically provide us with a document that describes the new idea and desired application functionality in very broad terms. This kind of high level ‘application story’ description is good enough for app development companies to understand the overall scope of the application, roughly estimate how many screens will be involved, and determine whether an extensive backend/database or special interface for external API or hardware integration will be necessary. While this is enough information for providing a rough estimate of how much work the project will involve, it isn’t enough to actually get the app development process started.

The birth of the MVP

For the first release of an app, commonly referred to as a Minimum Viable Product (MVP), it’s important to focus on the app’s core functionality and avoid overly complicating it with elaborate features. When first developing an app, many people focus too much time on features that hold little weight when it comes to attracting the first 10, 100 and 1,000 users. As an app inventor, your goal must be to offer just enough features to attract initial users and gather user-generated learning from your app for its continued development. The features you base your MVP on should answer the singular question: why will mobile and web users, who have access to thousands of different apps—pick up, use and return to your app.

Why will mobile and web users, who have access to thousands of different apps—pick up, use and return to your app?

In most cases the MVP should almost be business model neutral so that it can develop over time based on market considerations as well as user input. Only a small percentage of apps base their core differentiator on their business model.

Whether developing a mobile, web or even an IoT app, the process of getting started is relatively the same. First, you must wireframe. There are many tools available in the market today to help app inventors create wireframes and define app features. While many people swear by a particular tool, I’ve found that many wireframing tools take a lot of time to figure out and sometimes intimidate less design-oriented first time inventors. (Consult this resource guide complete with wireframing tools and more.)

For first-time inventors, Sempercon often recommends a very basic approach to building wireframes that involves simple, hand sketched screens (using iOS or Android sketch paper), or using a computer software like MS Paint to cut and paste elements of other applications into an initial design. These screens don’t have to be pretty, but they do need to show the interface you envision as well as the core flow of the application. A skilled UX/UI designer will quickly be able to create unique, high quality wireframes and eventually final screens from these rough sketches.

Defining the Functional Requirements of Apps

App inventors must translate their written “application story” into an app specification sheet that details the app’s operation using a blend of screens and written text. Details as minor as what a button or link does will need to be carefully explained. This is the kind of detailed information that app developers need to really determine the underlying code necessary to make the app come to life. Many important details that are easily missed when vaguely envisioning an app will be covered when preparing this document.

So far we have concentrated on the process behind defining and developing the frontend of mobile and web apps. The frontend of apps require significant attention and creativity, often overshadowing the app’s backend in the inventor’s mind. The app backend, however, is the backbone of every mobile, web and IoT app’s sustained success. App backends interface with the database, store and serve data to the frontend of apps, and interface with other systems. The data they store can be used to manage users and provide valuable analytics on engagement. App backends enable mobile, web and IoT applications to operate. The overwhelming majority of app development projects nowadays require frontend and backend mobile engineers working in parallel. Applications that are totally stand-alone (lacking developed backends) are at a disadvantage in today’s competitive mobile market.

When it comes to defining the backend of the app, the need for trained engineers becomes more prominent. Most app inventors find it hard to conceptualize their app’s backend design because that have little experience working with databases, web services and other elements of app backends. The designer of an app’s frontend doesn’t need to worry over how the functions of app backends are accomplished—experienced engineers can take care of that. Using a tool like the CirrusCon App Development Platform, engineers can quickly and easily define the attributes that the app frontend requires. Such tools, complete with frameworks for data management, alerting, dashboards, and, in the case of IoT apps, device management systems, make the process of developing app backends faster and easier.

Now that I’ve shared my insights learned after years of working with IT leaders and entrepreneurs on developing novel custom apps, it’s time for you, too, to turn your app idea into a reality. Schedule a free consultation with Sempercon’s app development team now.